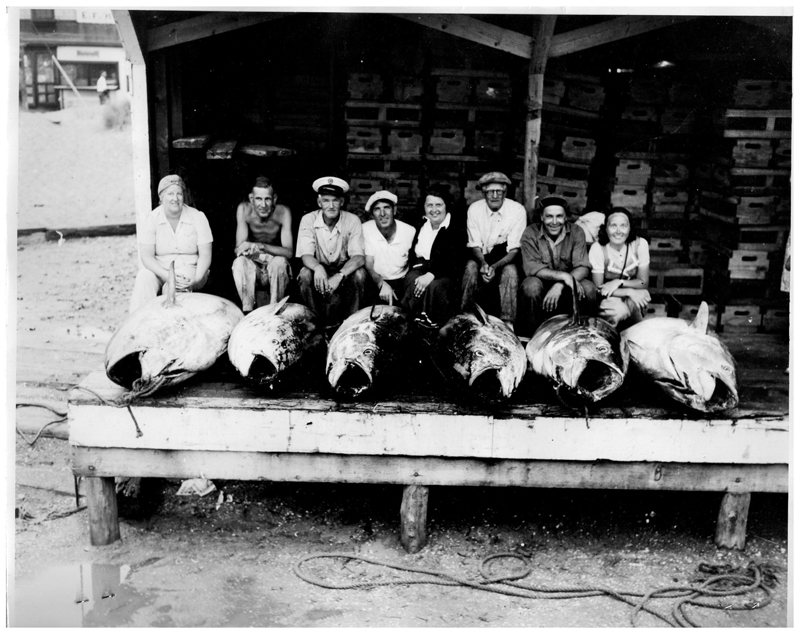 I’m looking for pictures that are older than you to post up here. we all love looking at the “Good Old Days” and seeing the history of our sport through the angler’s eyes. If you have pictures you want to submit to be added to the gallery, please PM them to Latimeria or post them up on the Facebook account at Prehistoric Soul
Here is my Aunt Gussie and Uncle Johnnie during some of their New England Bluefin Tuna hunts.  They broke a few records back in the 1940′s from Plum Island, Massachusetts and I was fortunate enough to scan some of their pictures after a long hunt to locate them.

I also attached some pics back when my Grandfather and Grandmother were just dating.  I have no idea of the dates, but all I know is my grandfather was over geared for those little fish while my grandmother was hand lining them.I hope you enjoy looking through them as much as I did. 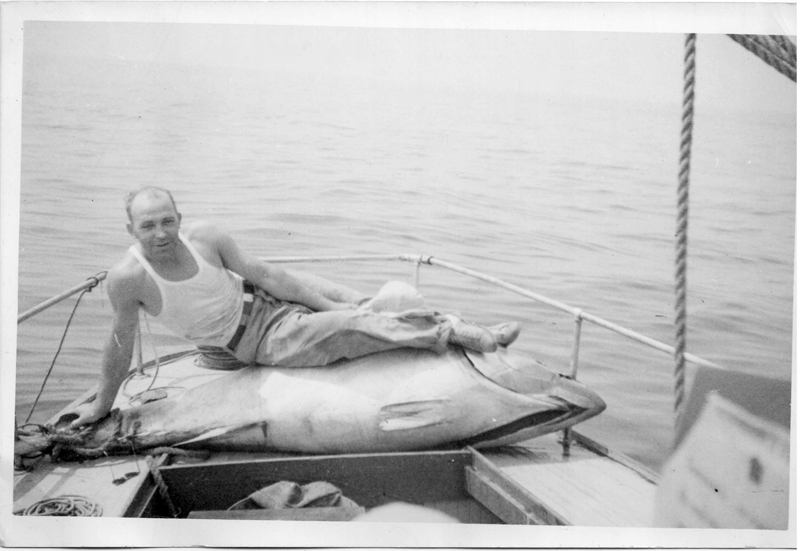 Uncle Johnny and quite the bed 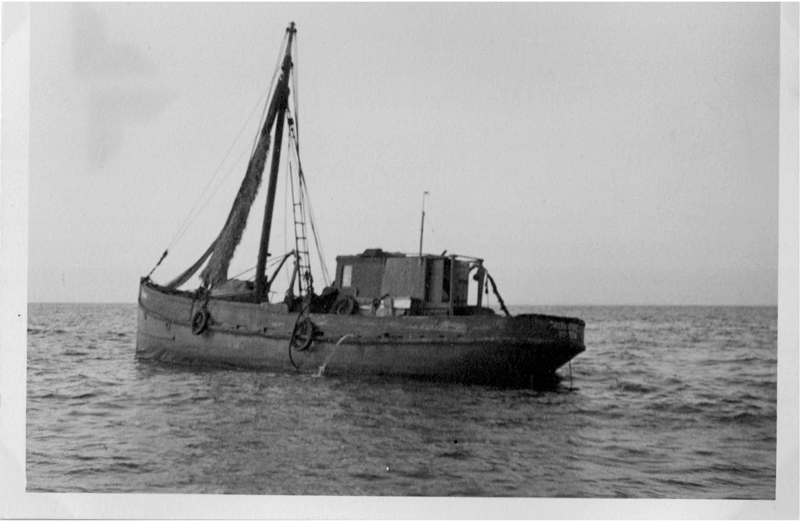 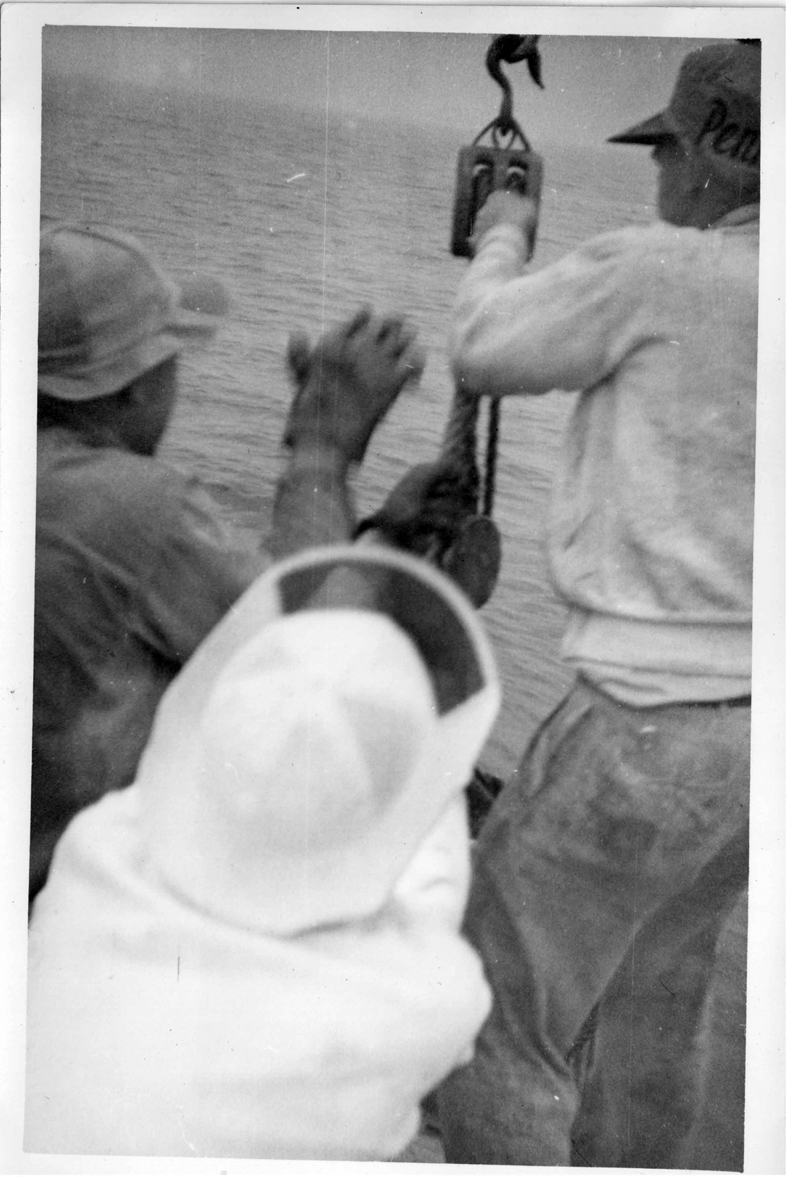 Not an easy task with the old block and pulley system 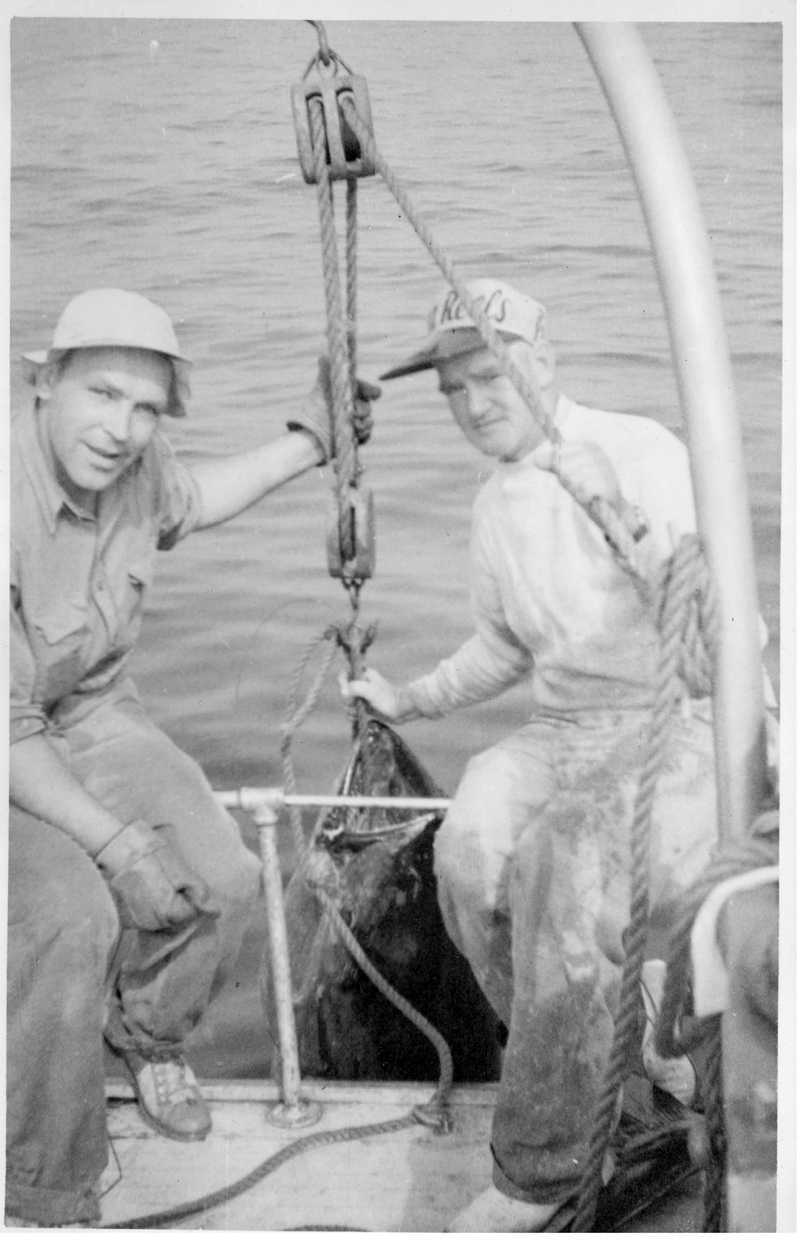 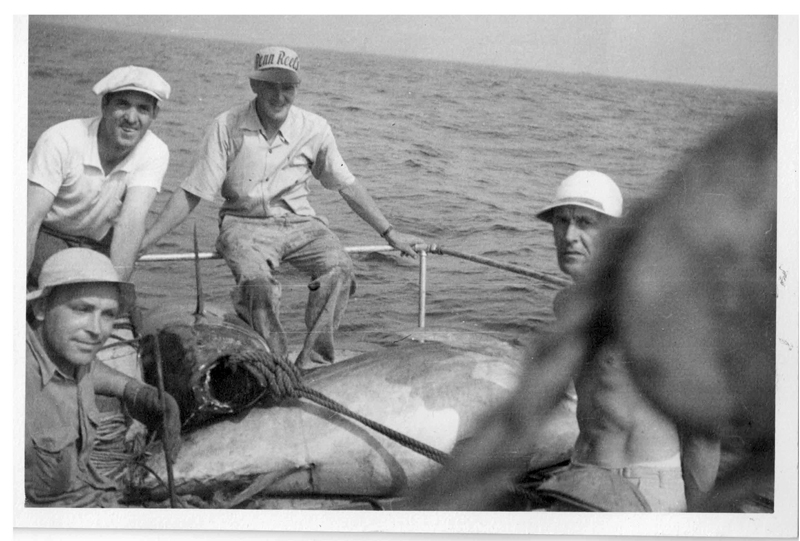 Another one on deck 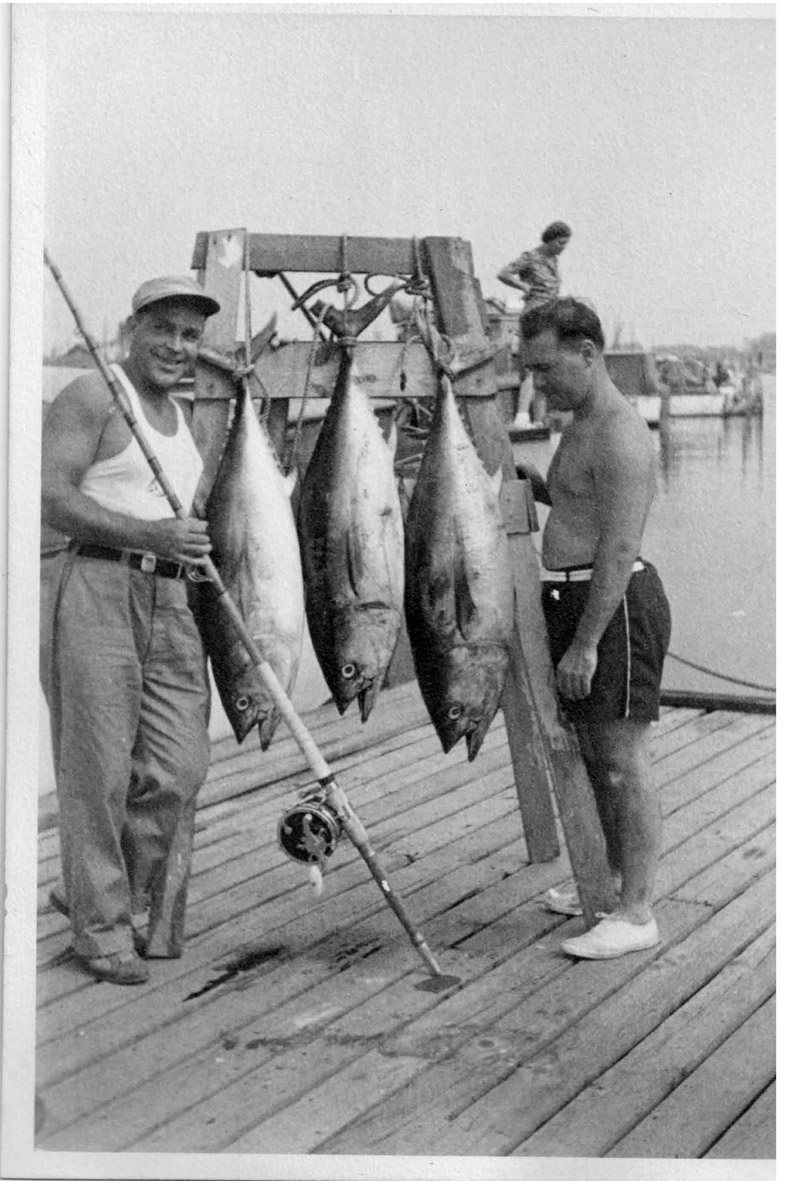 Not all the Bluefin were giants 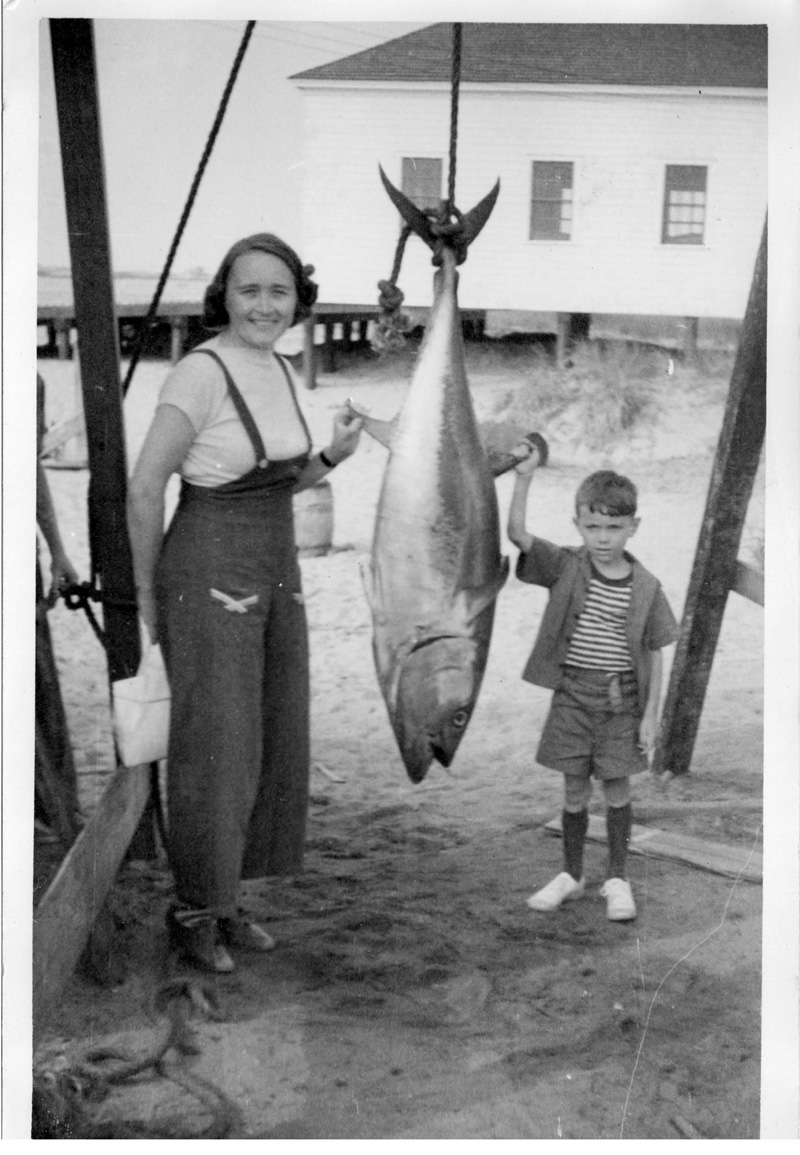 Aunt Gussie with small blue as her giant one was 673lbs 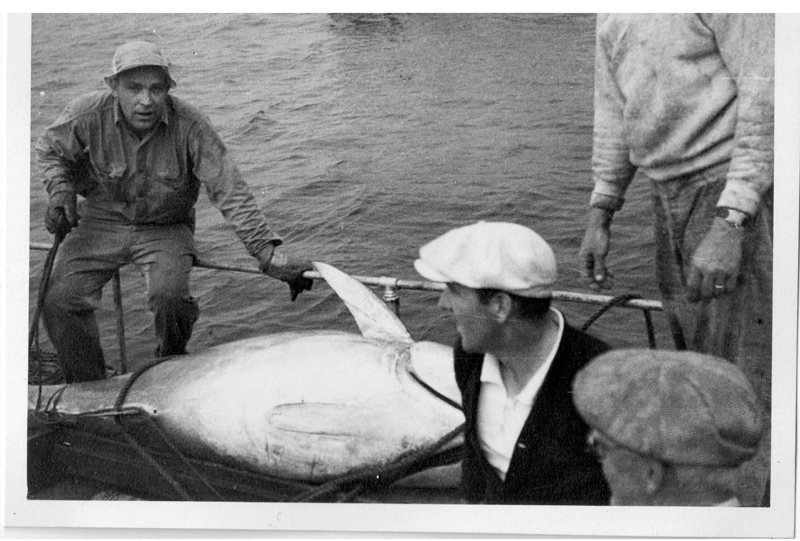 Most of the Blues were butter balls! 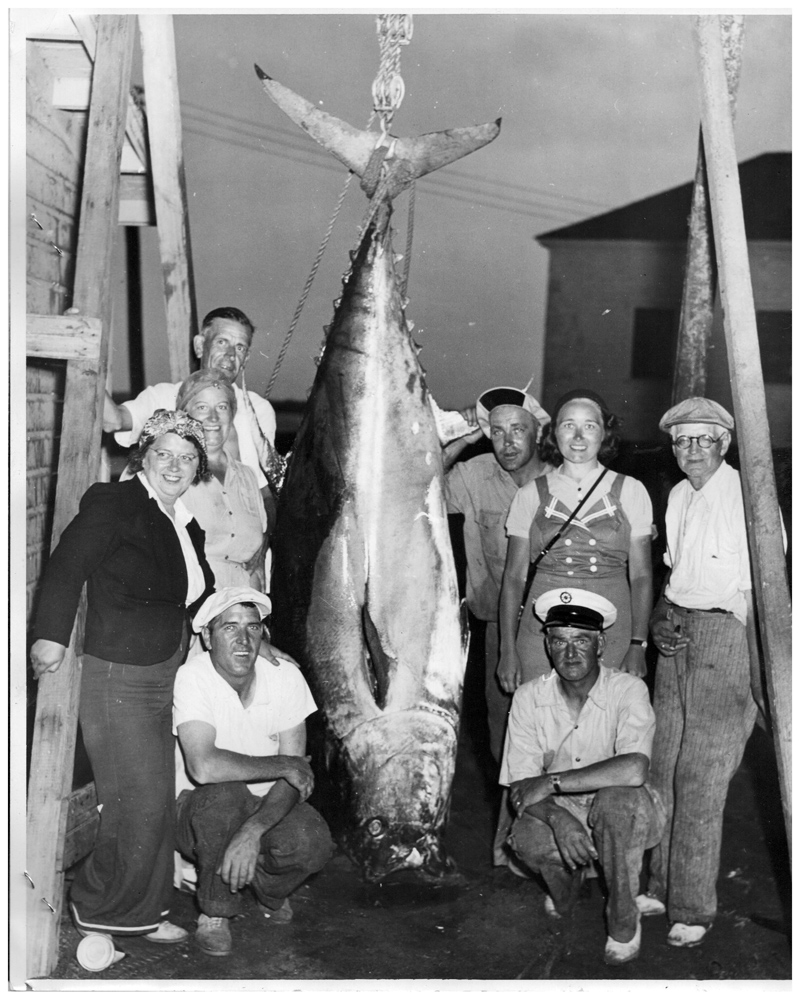 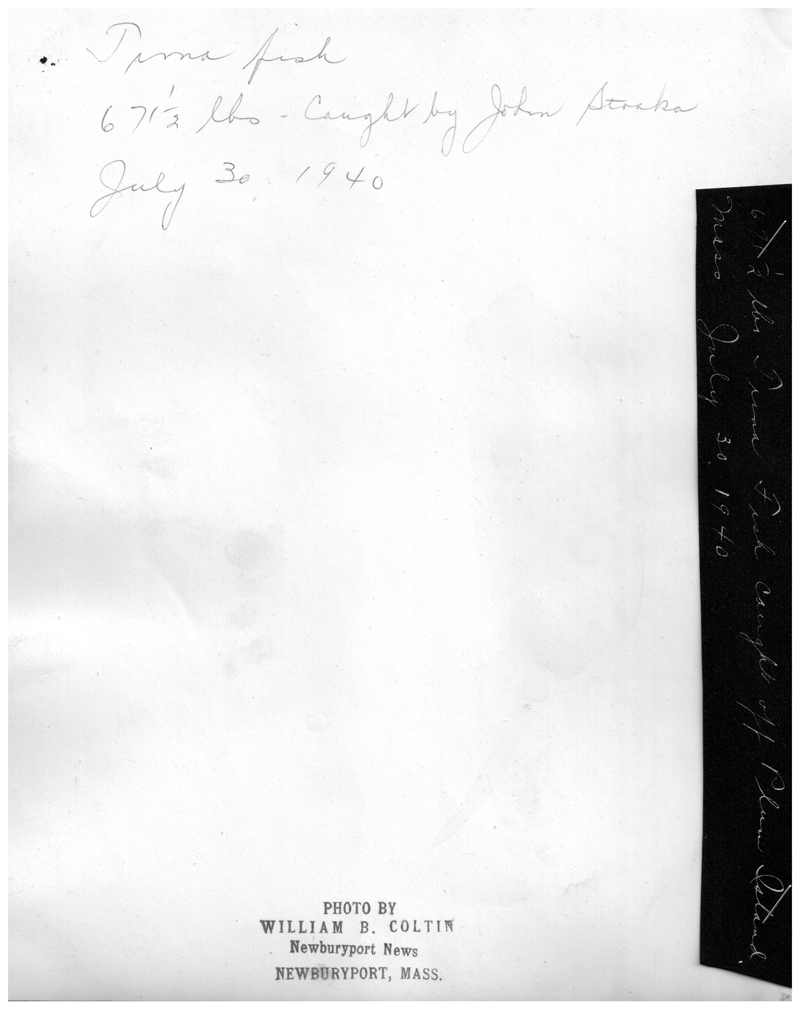 The back of the photo 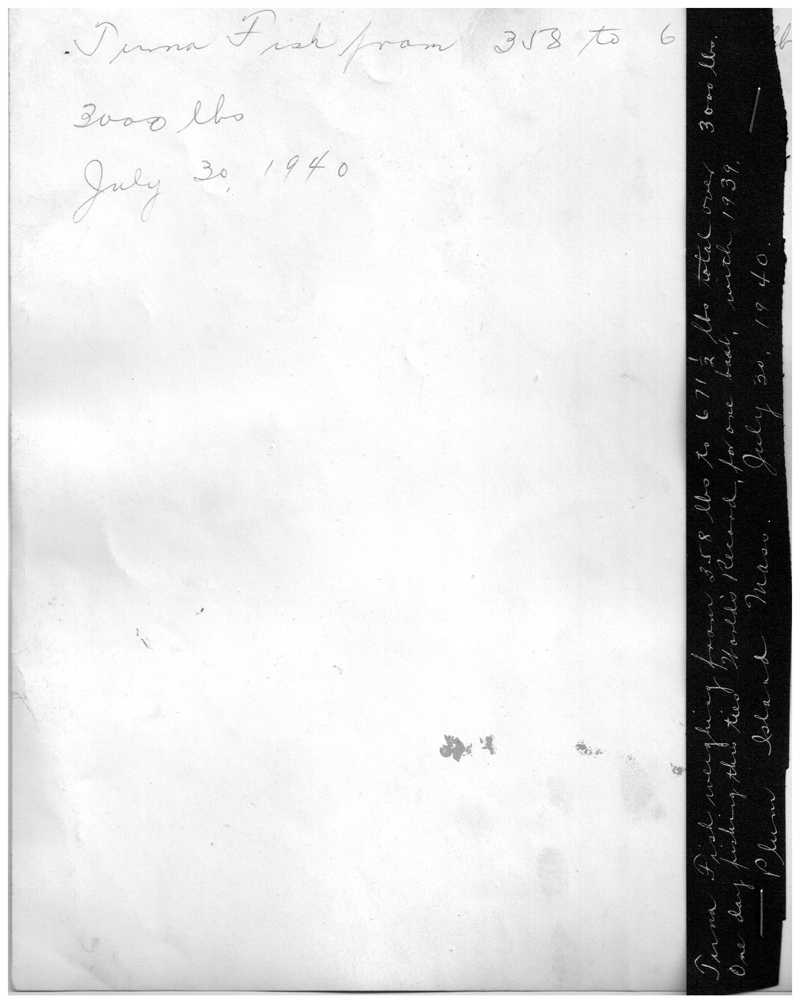 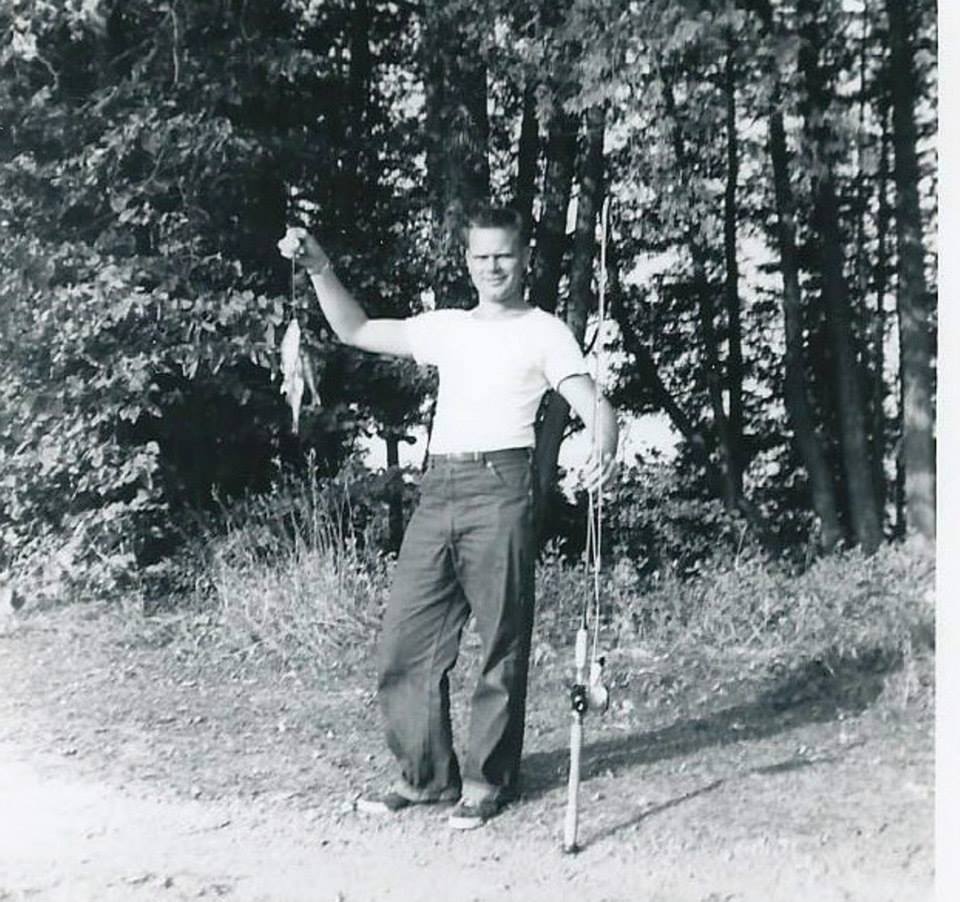 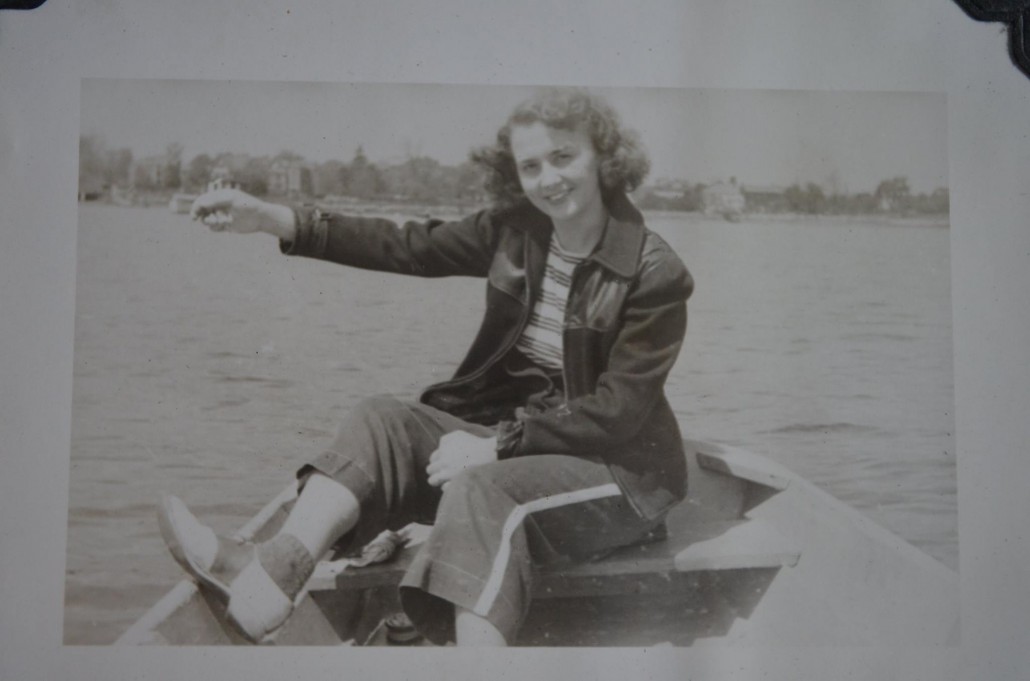