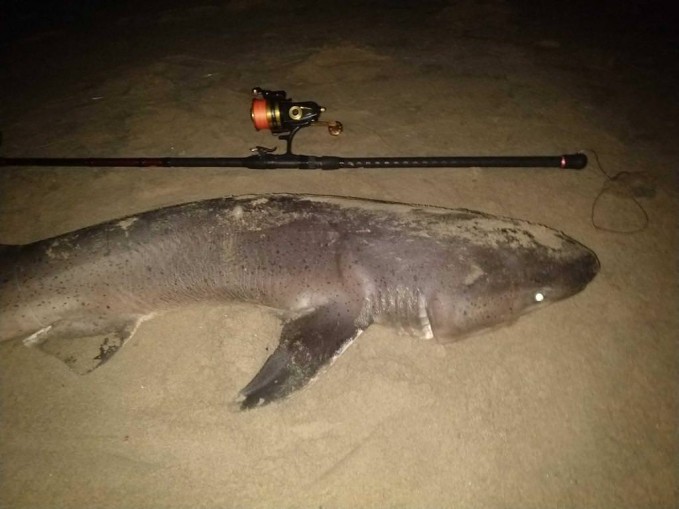 It’s less common in the summer months to catch Sevengill and Soupfin Shark, but has been done a couple of times every year. Chad got off to an early summer start with this July female Sevengill shark. For some reason, most of their surf sharks are males, but this might be his first female he’s caught up in Ventura County.

This shark moves him up another spot on the shark list tied for 7th place. Late word is some Hammerheads are moving into the area, so even if the Sevengills and Soupfin start slowing down, this warm water might bring in the exotic sharks! Let’s see what you catch! 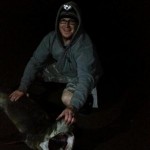