Mexico shuts down all bluefin fishing for year 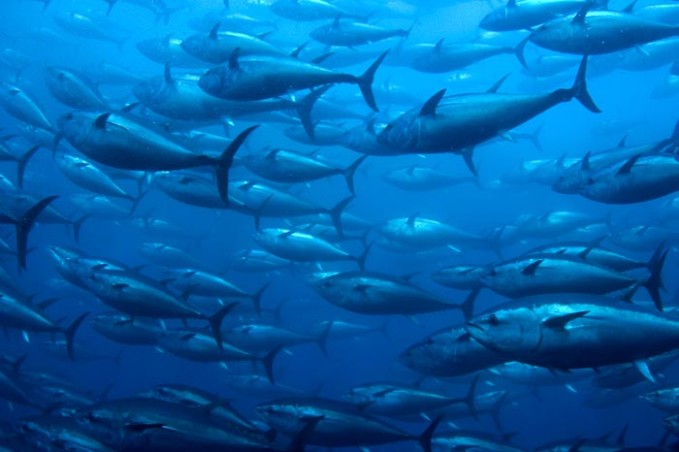 POINT LOMA — In the midst of one of the better tuna seasons for San Diego-based recreational sport boats, Mexico has shut down bluefin tuna fishing in Mexican waters for the remainder of 2014.

Ken Franke, president of the Sportfishing Association of California, said he was trying to sort out the details of the closure and was going to discuss it with Mexican officials in Mazatlan.

“I’m trying to get the word out to as many of our members as possible to let them know about this,” Franke said. “The only thing I can think that would cause this is the Inter-Tropical Tuna Commission is meeting in Peru. This may be a result of that meeting.”

Environmentalists have been sending out blasts saying that bluefin tuna in the Northern Pacific are at 4 percent of historical stocks.

“That’s the model they’re showing,” Franke said. “But I don’t know of anyone who knows what the true stock numbers are out there. It takes a pretty smart person to make that assessment. Our captains say they’re seeing bigger bluefin schools than they’ve seen in years. They’re seeing volumes of bluefin.”

Franke said the fleet will be able to survive fishing yellowfin tuna, yellowtail and dorado on offshore trips. Brian Kiyohara of the American Angler said boats will fish on the U.S. side of the border if necessary to make trips. All bluefin must be released on the Mexican side of the border.

Here’s the statement from the Mexican government:

Please be advised of the following:

In accordance with recent Mexican Government regulation revisions, the capture of Blue Fin Tuna (Thunnus Orientals) in Mexican waters is forbidden for the remainder of the 2014

calendar year. Any incidental catches are to be released.

This measure will be strictly enforced by Mexican authorities. Please avoid any fines or penalties

Post of the Week (7/15)Wise Words From Capt. Frank Ursitti