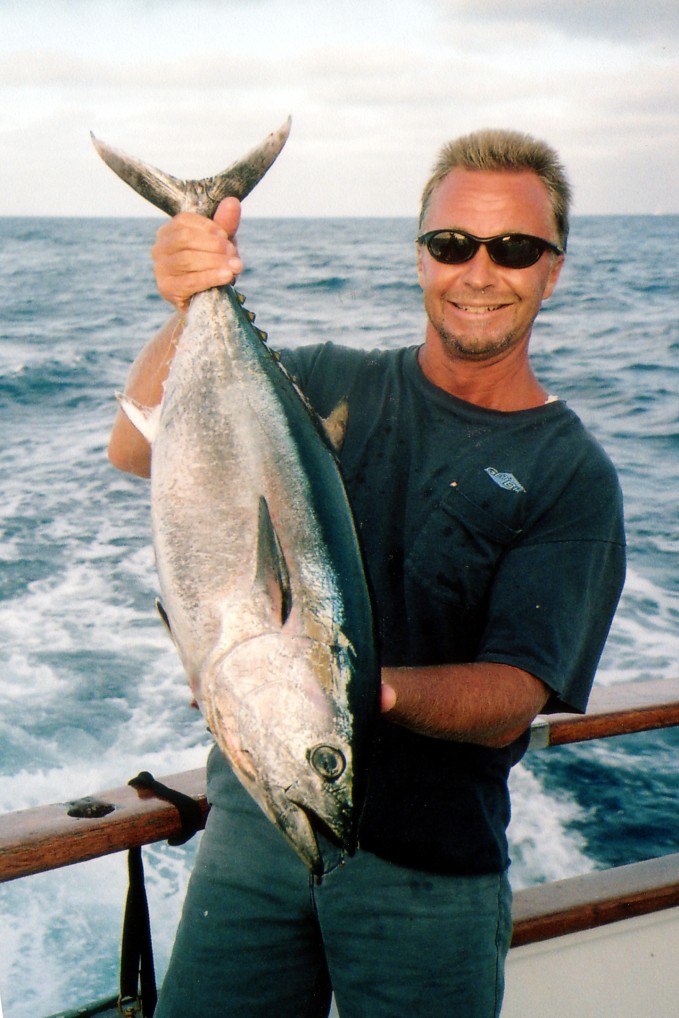 In the wake of an international scientific study that indicates that Pacific bluefin tuna stocks have fallen to 4 percent of their original size, the Pacific Fishery Management Council (PFMC) has voted this week to reduce the recreational bag limit to two fish per angler per day, with a provision allowing for a maximum of six fish in possession on multi-day trips of three days or more. The existing daily bag limit is 10 fish, but the cuts are projected to reduce the recreational catch by approximately 30 percent. The National Fisheries Service must now approve the PFMC’s decision, with the new limits likely to become effective soon thereafter.

As reported here previously, this all started when the Center for Biological Diversity petitioned the National Marine Fisheries Service last August, calling for a halt to all Pacific bluefin tuna fishing in the wake of studies by the International Scientific Committee for Tuna and Tuna-like Species in the Northern Pacific indicating that the bluefin population has been decimated to the tune of 96 percent.

Of course, this doesn’t include commercial hauls in other countries. The real question is what Japan will do — if anything — to curb its harvest of bluefin tuna in the western Pacific, as mandated by the Western and Central Pacific Fisheries Commission and Inter-American Tropical Tuna Commission.

West Coast anglers are hoping their support for tighter recreational limits on Pacific bluefin tuna will shame nations such as Japan into making similar reductions in the commerical harvest of this magnificent fish.

Under Gunned and WonBug Report - First Week Of December