The Offshore Scene Is Alive and Well into October 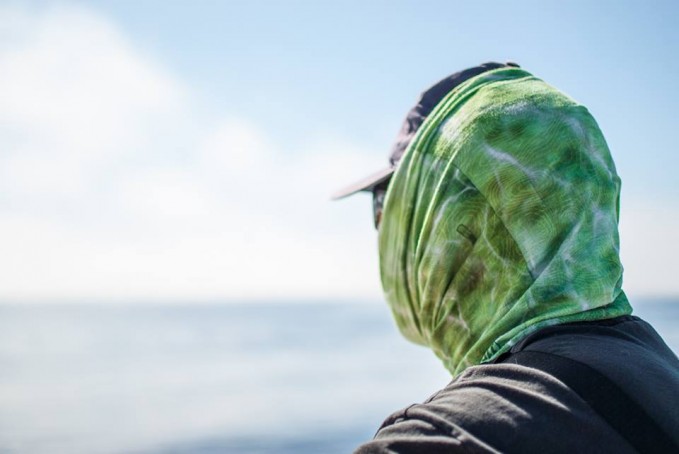 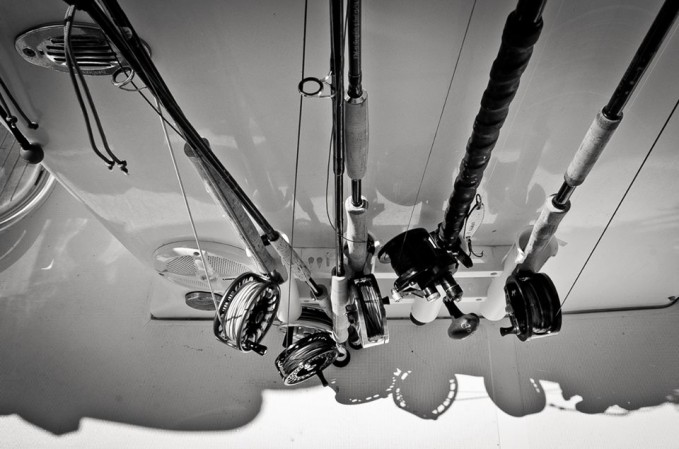 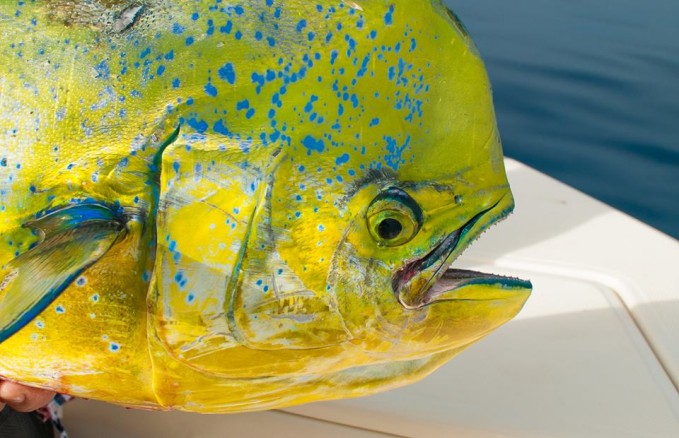 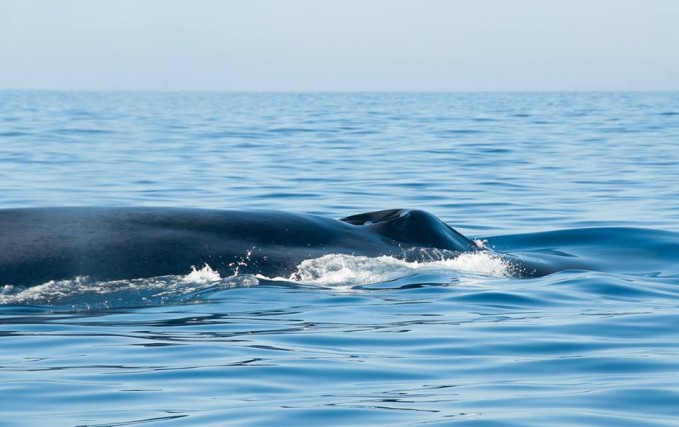 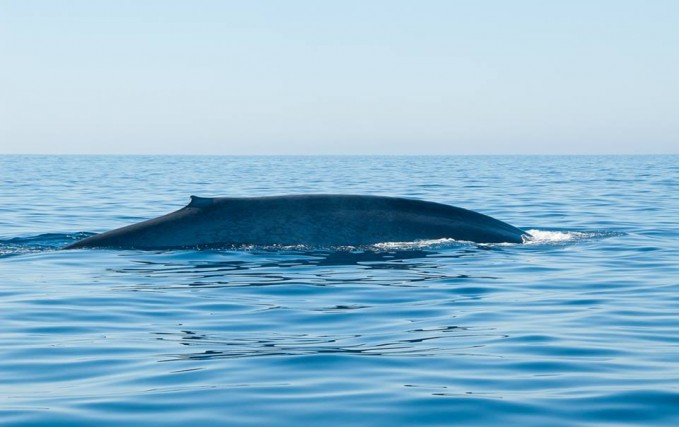 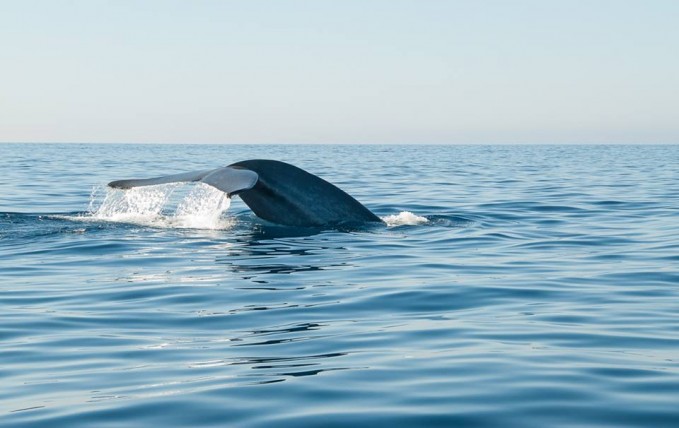 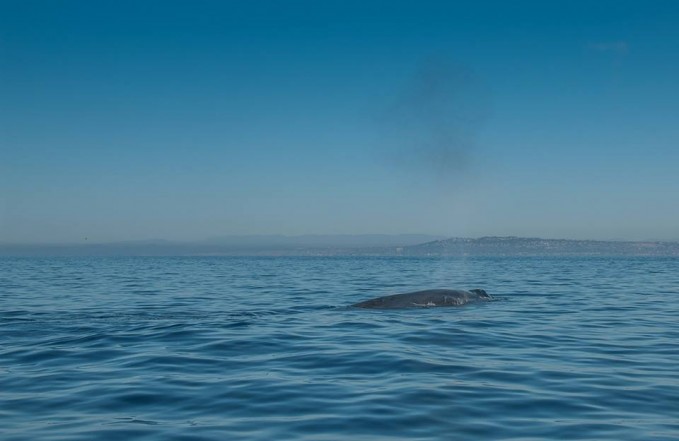 The reports are all over the board at our local banks with football sized yellowfin tuna, marlin, sharks, yellowtail and pretty much any warm water pelagic that migrates from Baja. Most of the conditions are still in the low 70′s offshore and some of the inshore conditions finally broke back into the 60′s.

Angler Jon returned back from the Hidden Bank with a one stop shop on small yellowfin tuna to 10 pounds. After catching some to keep and releasing an ungodly amount more, they jumped in to swim with them. Now that’s good fishing when you can catch your limits and then swim with the tuna afterwards! They did not see any quality around, but the shear numbers were all they needed. 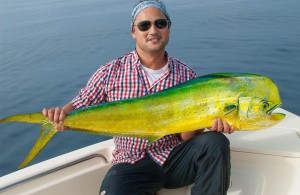 Friend and fly fisherman James “Corbinafly” headed offshore with some friends in unbelievable conditions recently. They found all of the rat yellowtail you wanted and a few football yellowfin tuna around as well as some nice grade of dorado. They raised  a marlin, but unfortunately failed to hook him up on the fly. He is superb fly fisherman with maybe even better photography skills and captured some great shots from this last weekend.

He also captured some great shots of a Blue Whale cruising the calm waters just off our coast.  Be sure to check out some of the attached pictures in the gallery.  The pictures he took of the Blue Whale are just spot on!

All photos are courtesy of James “Corbinafly”