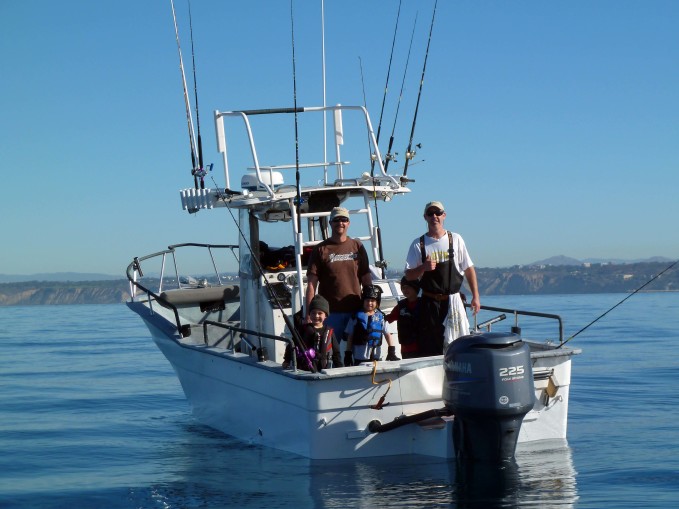 The National Marine Fisheries Service just released a correction to its major report of last April, Fisheries Economics of the United States. The corrected report removes imported seafood from the mix, since that inflates and skews economic figures dramatically, with more than 64 percent of total seafood sales being from imported fish (which has much less value to this nation’s economy than fish caught domestically).

In past years, NMFS has not included imported seafood. Its unexpected and unexplained inclusion in this year’s report changed the results dramatically. Commercial interests were thrilled to have the federal government making a case that recreational fishing should be treated as an afterthought. On the other hand, recreational-fishing interests asked NMFS to assess economic values using the same methodology it’s always used, to create a more valid estimate of value both absolutely and relatively.

The result: The notion that, suddenly, U.S. commercial fisheries far outranked recreational fisheries in economic value has been officially corrected. Without imported seafood, in fact the data prove that our recreational-fishing industry is worth $7.9 billion more than the commercial-fishing industry. (Also, the latter is shrinking, having actually decreased by $2.3 billion in 2012.)

This isn’t simply about semantics. As Ted Venker, conservation director for the CCA points out, these numbers involved “management decisions that impact domestic fisheries, so it’s important that NOAA corrected the data.” The relative economic value of fisheries is also particularly significant now, when the recreational-fishing community is asking the federal government to fully consider the matter of how limited fish stocks are allocated to sectors. (The way NMFS allocates many mixed-use stocks remains unchanged over decades, despite great changes in economic and social importance of these stocks.)

It’s unfortunate that — even as NMFS and it’s new chief, Eileen Sobeck — make efforts to reach out to and enfranchise the sport-fishing community, NOAA Fisheries refused to re-issue a corrected report, instead requiring individuals who want corrected data to go online and request that.

But the bottom line is still the same: Domestically, recreational fisheries are worth more economically than commercial fisheries, and certainly not less. 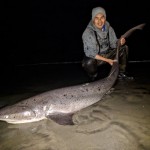