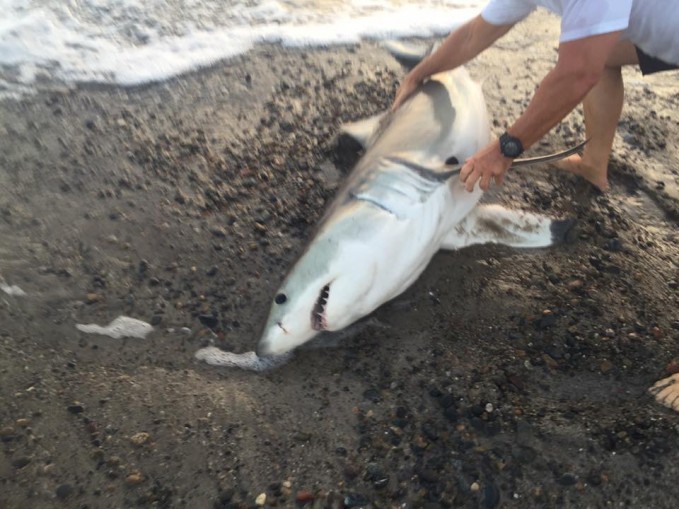 Surf Casted Tax Man.  Every once in a while, a surf casting angler will hook into something different than the usual species.  Tope Sharks, Sevengill Sharks, Leopard Sharks, and Bat Rays are some of the usual suspects from surf casting baits.  Not this weekend… as Chip got the surprise of his life when what he thought was a Bat Ray, turned out to be a Great Surprise!  Once it was realized what kind of shark it was, it was released within a minute of being caught, unharmed.

Be sure to follow the link and read all about his adventures this weekend! 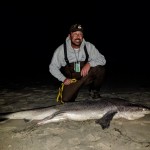 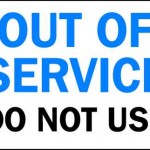